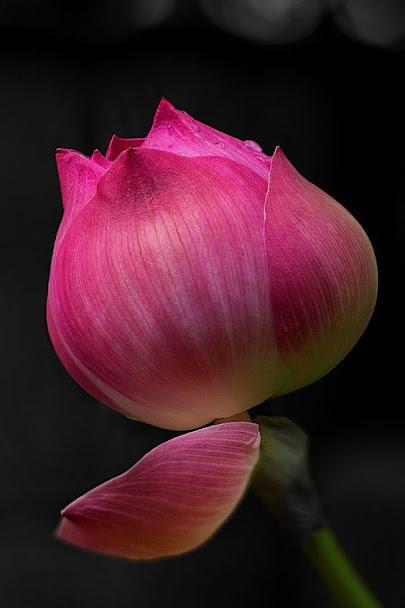 Maharishi Narada speaks “ Oh! Vidhe, kindly narrate what happened to Devi Sati, the beloved consort of Lord Shiva after that heart-wrenching incident in the assembly of Dhaksha.”

Lord Bhrama speaks “Oh! Mune, Devi Sati who was attired in magnificent clothing, silently moved close to the altar of fire sacrifice, and took a seat on the northern direction, closed her eyes contemplating upon the supreme Bhramam, entered into transcendental state contemplating upon that supreme Lord Mahadeva. Oh! Munishreshta, Devi Sati/Shankara Pranavallabha, diffused her Prana in the Yogagni, contemplating upon that supreme Lord Mahadeva, although she has abandoned the Prana at her own will, there was a huge turmoil took place on the Earth and sky that frightened everyone assembled. It was the wickedness of Dhaksha caused chaos in the Universe, everyone blamed Dhakshaprajapathi who has the responsibility to protect the living and non-living things became the very cause for the self-immolation of his own daughter Devi Sati, thus his enmity to Lord Shiva and settling scores against him brought an unfortunate event. The Rishis, Sages, Bhramins, and ascetics assembled were cursed Dhakshaprajapathi who compelled Jagadamba, Paramba, Bhagavathi, Jagathjanani to erase her life. The Ganas of Lord Shiva noticed the sudden chaos in the Yagashala, rushed to the place holding mighty weapons in their hands, further they fought furiously against the Rishis, sages, ascetics, Kings in the Yagashala, completely destroyed the altar and the ingredients kept for the Yaga. The people assembled were fled to different directions watching the Gana of Lord Shankara producing boisterous voices and  alarming weapons, the deities and sages were terror-stricken, the cries of people echoed in the Yagashala. Oh! Narada, some of the Ganas could not bear the grief of separation from Jagathjanani Paramba Bhagavathi Devi Sati, so they sieved off their head, there were twenty thousand of Ganas took off their lives and some of them fought viciously against the people assembled. Some of the Ganas furiously approached Daksha, the Sage Bhrighu recited Manthra to kill those Ganas and poured ghee on the Agni, and soon thousands of warriors rose form that Agni with the flame as a weapon, and fought against the Shivaganas. There was a vicious fight that took place between the Shivaganas and the warriors/Ribu, several thousand warriors and Ganas lost their lives in the battle. Lord Indra and deities,  Ashvinidevathas, Maruthganas, Rishis, Vaishvadeva, Lokapalakas, stood silent watching the fierce battle between the warriors and Ganas. The deities approached Lord Vishnu and Lord Bhrama who was already perplexed by the turn of events, Devi Satis self-immolation and the mayhem caused between the Ganas and warriors were extremely disappointing and not able to control the situation either by Lord Bhrama or Lord Vishnu. Oh! Mune, I have described all those unfortunate events took place in the Yaga of Daksha due to his arrogance and enmity to Lord Shiva.”

Posted by Vishwanathan Uma at 6:59 AM 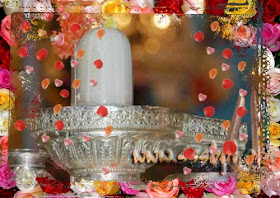 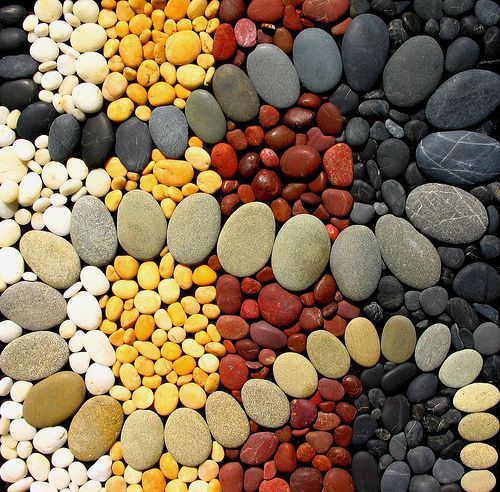